SUDAMERICA FUTSAL STEALS THE SHOW AT THE 2019 ALLIANCE FUTSAL CHAMPIONSHIPS

Sudamerica Futsal traveled to Gatlinburg, TN with 24 players to compete at the 2019 Alliance Futsal Championships. Our 3 Sudamerica teams competed in the U9, U13 and U15 age group brackets. After day 1, Sudamerica won 5 out of 6 games in an impressive manner. Spectators from all over joined us to enjoy the creative and sharp passing style from all of our players. “We love sharing our style-of-play with the world. When you have multiple coaches, directors, and spectators approach you after every game to compliment us and want to learn more about our club, it makes us proud of our players and what we are doing at Sudamerica.”, added Richard Ortega, Sudamerica Futsal Founder.

Day 2 did not disappoint and all of our participating Sudamerica teams and players played in their respective division championship games earning the club 1 gold and 2 silver medals. Sudamerica players displayed an incredible level of maturity and intelligence on the court. While Sudamerica fell just short in two of the finals, our players played in a creative and professional manner.

“We always want to walk away with wins, it is part of our competitive nature. With that said, we care more about our performances and not just about the final score; it is what makes us unique as a club. We noticed that other teams would kick it and throw the ball like a grenade, time after time, while high pressing, playing unnecessarily physical, all to disrupt the flow of the game. That works for them. While we should have been better at times when dealing with the long throws from box to box (which is very uncommon in futsal rules), we focused on putting the ball down and working our way up the court the right way. After all, it is in the best interest for our teams’ development. We lost a couple of finals due to unorthodox tactics from the opponents, but we did not fall into the less appealing style and we kept playing our technical/tactical game. This is ultimately what the sports needs in this country, especially during the development years of young players. We gained experience, we earned everyone’s respect, and I am extremely happy for our players and coaches.”, commented coach Richard.

We thank all of our incredible Sudamerica families for the collaborated efforts and we thank the beautiful city of Gatlinburg, TN for hosting the tournament. Sudamerica will be back on the court soon! 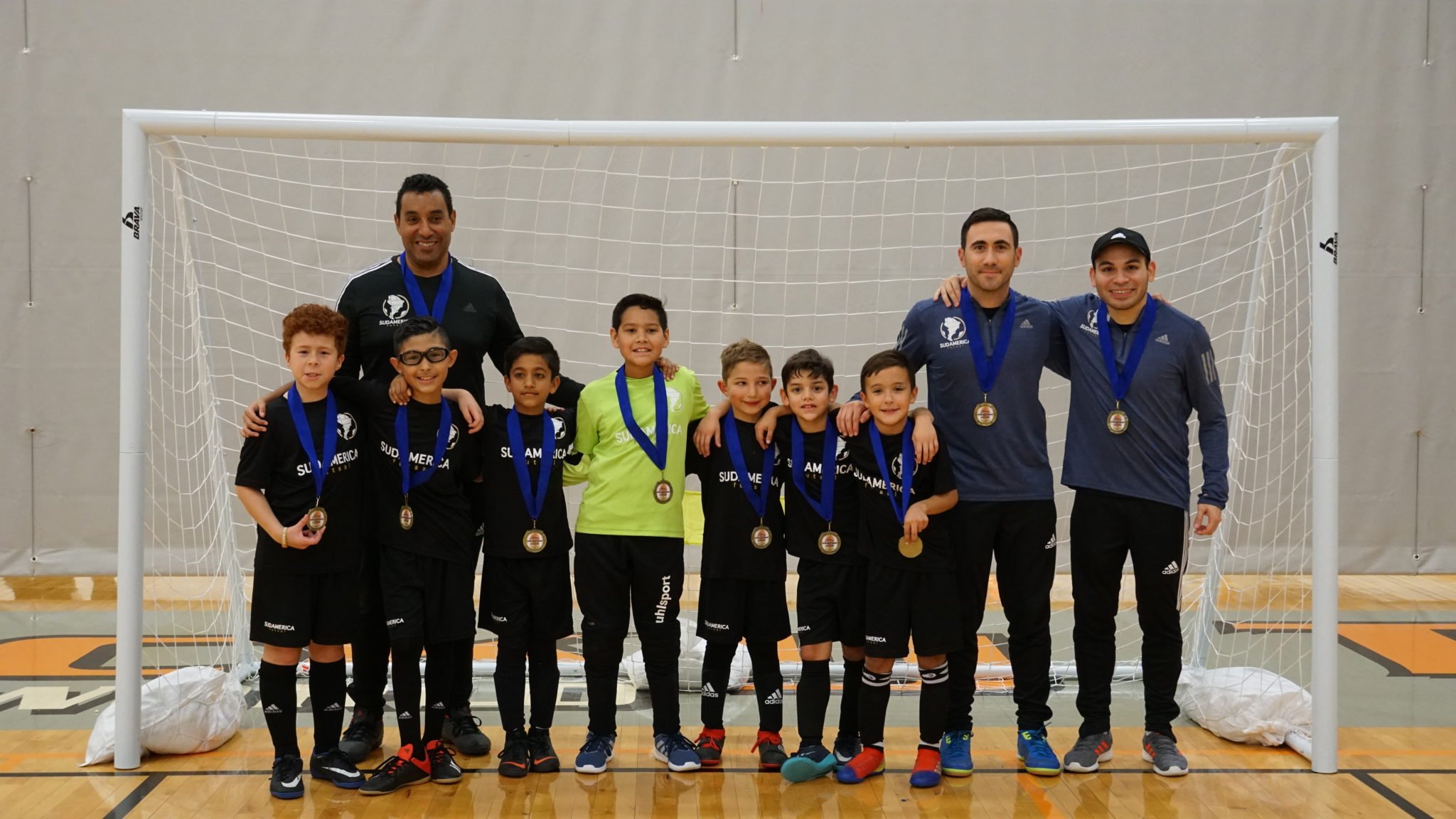